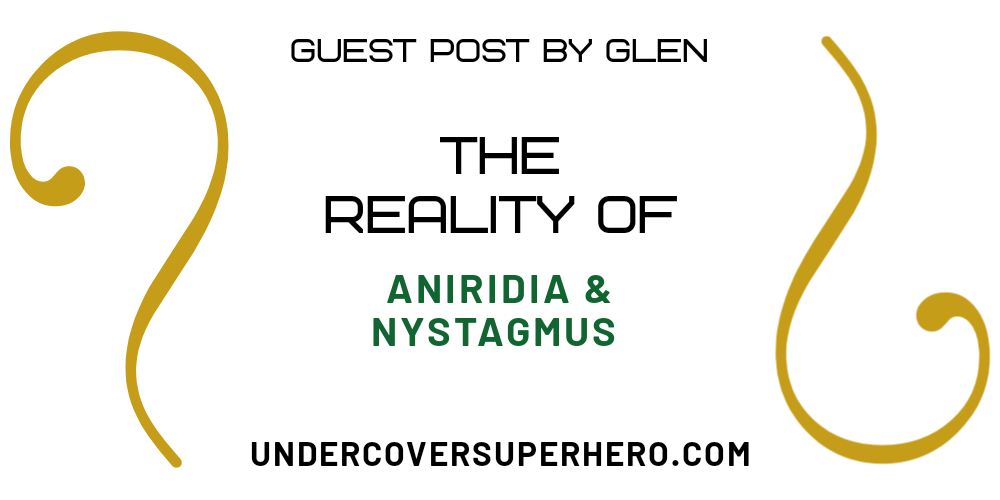 I’m delighted to be featured in Ami’s Undercover Superhero blog, as part of her excellent series raising awareness of different disabilities! Check out my guest post about how I live with aniridia & nystagmus, and have a look through the other posts in the series too. Thank you for featuring me Ami! 🙂

Glen’s guest post is the 47th post in the segment on my blog, called “The Reality Of…” which gives others the ability to share their story and raise awareness of the disabilities, illnesses, impairments and invisible illnesses that they have.

Hi! My name is Glen, I’m 36 years old, and I’ve been living in London for the past 3 years since relocating from Devon. I’ve continued to provide IT support for my Devon employer as a homeworker, while in my spare time I enjoy musicals, comedies, museums, eating out, walking, travelling, socialising and blogging.

I was born with the genetic condition, Aniridia, which means I don’t have irises (the coloured circles) in my eyes. In my case it’s congenital, because it was inherited from my mother. But for some the condition can be sporadic, meaning the particular gene (PAX6) gets corrupted purely by chance. It affects… 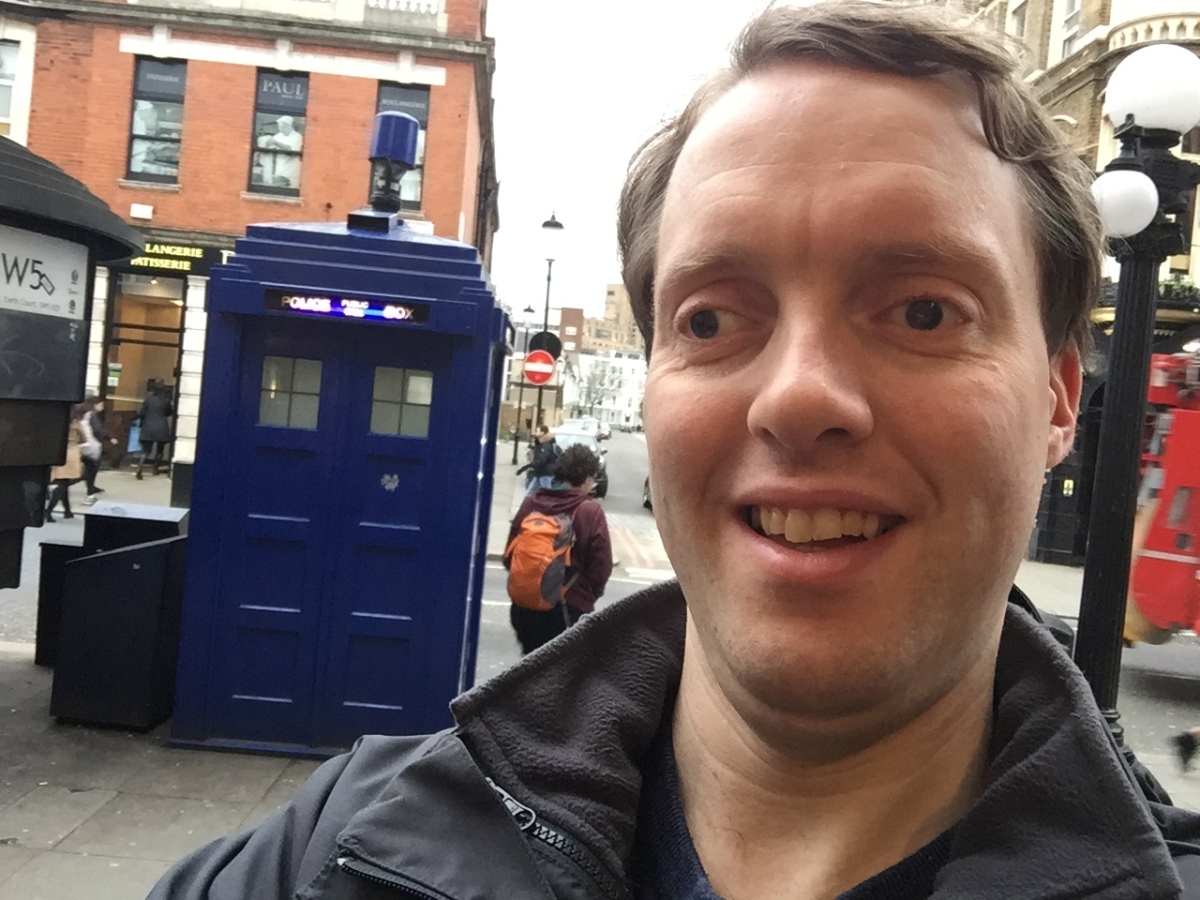 2020 has got off to an enjoyable and eventful start, meaning there’s plenty to tell you about for this past month, including a musical, a comedy show, museum tours, research projects, walks, social events and entertainment.

As ever, I haven’t been sponsored or gifted by anybody in order to mention them here, and these are all my own opinions. I’ve also produced a video to go with this post as usual. So I hope you enjoy!

END_OF_DOCUMENT_TOKEN_TO_BE_REPLACED

Had my first #CovidVaccination this morning. ✅ Very quick & easy, really friendly & helpful staff, still no side effects 2 hours later. Very relieved that I'm now protected, given that I'm a carer for my mother. Thank you so much to @NHSEngland & all the scientists for keeping us safe! 🥰🙌
What a year that was, huh? I certainly don't want 20/20 vision now if that's what I'll see! Still, while the year has thrown its challenges my way, I'm glad I've been able to navigate its stormy waters and get through it successfully. Many others haven't been so fortunate, however, and our thoughts are with all those whose lives have been turned upside down during these last 12 months for whatever reason.
Back in September I spent a day walking around some of the #Queen-related locations in #Hammersmith & #Kensington, following the Day 1 itinerary on QueenLocations.com. My intention was to find most of the locations listed on that site over a series of walks, but the weather and Covid restrictions have meant I haven't been able to explore any further yet.
#MerryChristmas to all my friends & followers! 🎅🎄 It's a strange and difficult one for us all this year, but I hope you're able to find some happiness, comfort & support, and can immerse yourself in things you enjoy. Don't forget Sarah Millican's #JoinIn community on Twitter, or the many groups on Facebook, or the various support organisations and charities out there, if you want people to talk to during the #festive season.
#AccessibleAdvent Day 24:
#AccessibleAdvent Day 23: